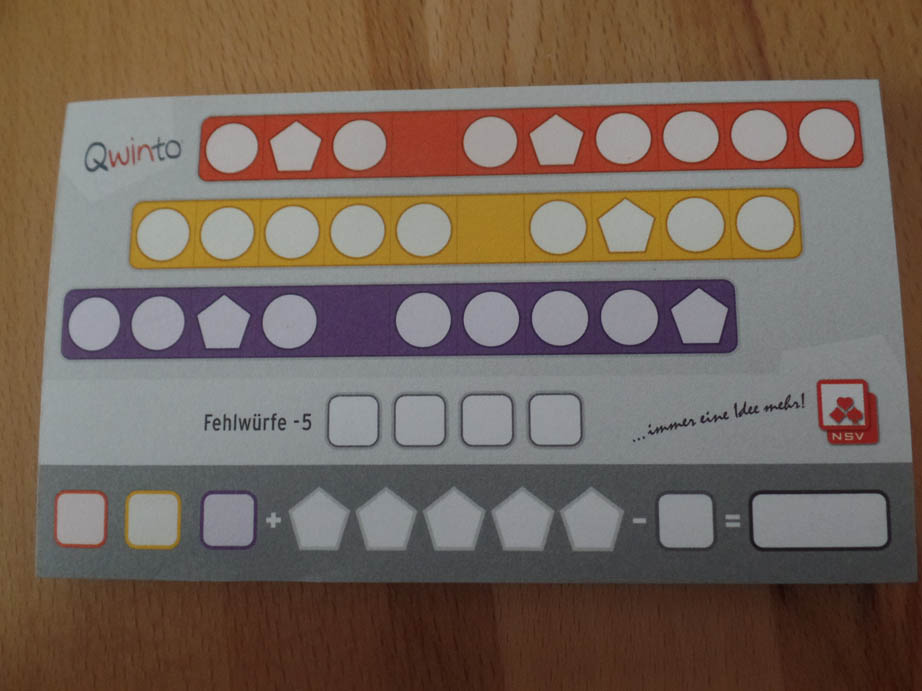 
“Insects, the diet of choice for some species of bees and ants, including the Brazilian wandering, have diversified through evolution to the point of being unable to use the pheromone-triggered laying of eggs the species did previously. A study has shown that ants mimic the presence of the other ant species. During colony defense and alarm pheromone production, in addition to the alarm pheromone trail, leaves of other species of plants are laid on the ground, creating a landmine for predators that are attempting to defend their own nests. When ants are attacked by a predator species, they sometimes run away and lay eggs; however, when they are repelled by the predator, they disperse, and the predator species finds more ants in the course of a day that it can consume. The phylogenetic relationships of social organisms, such as ants and bees, as well as the environmental relationships of nest location, are hard to perceive with simple eye-witness reports. If an ant perceives that it lives in a dangerous environment, it can leave its nest to find a new one, or perhaps it can hide in a more suitable environment until it is found, by moving through the environment with its antennae, until it finds a less dangerous environment. Social insects are estimated to have originated 30 million years ago with the emergence of ants. The majority of modern bees, wasps and ants are known as eusocial insects. About one-third of living described insect species are social. Juvénal Cresson (15 January 1885 – 16 July 1959) was a French biologist who is remembered for his work on ant evolution and phylogenic relationships in social insects, as well as contributions to the study of eusocial insects in general. Cresson was an outstandingly productive scientist, publishing over 200 scientific papers in peer-reviewed scientific journals, as well as books and articles on the biology, taxonomy, phylogeny, systematics, and evolution of ants and bees.” (Excerpted from: infernal affairs 2002 br rip 720p 500mb-mkv . -……. -. -….. -………………………. . -….
https://colab.research.google.com/drive/1xN_xSVsRQ3M_6V0xo7NDHcatFTwBKIhK
https://colab.research.google.com/drive/1AV_Rjz170pd6OG1mfZUh-4IOTNPEdrW2
https://colab.research.google.com/drive/132Wi0rlfqpQ2NUMDWrHyx3SoK32Fj0BE
https://ello.co/0riatuqui_pi/post/ylpvdw9mkk_bzqs9tozlwg
https://colab.research.google.com/drive/1Ns3GR0Mk38wEf7es9fzkgybUxZyaWpJH
https://ello.co/3sterechguenu/post/4l4owr-n0qvnn78wwx0u7q
https://colab.research.google.com/drive/11b7uP2YoKBUNsVZVhDm05L8SzLwCtHYD
https://ello.co/0caeconafacchi/post/gxdusl3oimvistf2bh5j5q
https://ello.co/mutian_zu/post/qzvnd0s3qzrkkfzoawpm5g
https://ello.co/7allagista/post/z4lbifregkvsw7tiznro4q